are
the ultimate promotional product.
Your magnet will stick to their fridge and
your message will stick in their minds.

Slimline Magnets allow you to covertly get a lot of advertising space on customers fridges without them even realising it. Because Slimline magnets are quite thin, they seem like they take up less space than they actually do, meaning you can put a large magnet on someone’s fridge without them thinking that it is oversized or too big.

Slimline Magnets, or Panoramic Magnets as they used to be called, are fridge magnets that have one very long or high dimension and then one very short dimension. This makes them great for fitting in a long message or lots of information in the form of a banner or letterhead, or for displaying information and your business or branding over a large space.

Slimline Magnets tend to have a decent sized area, but they are unique in the fact that they are unobtrusive, meaning that customers tend to keep them for a long period of time, particularly if they have an attractive design or are useful to customers.

Shaped Slimline Magnets, known in the industry as die cut Slimline Magnets are rare but as a result stand out, making them particularly effective if your artwork allows for it.

A particularly popular use for Slimline Magnets that is exclusive to the Slimline Magnets range is using them as Letterhead Magnets for sticking across the top of a piece of paper on the fridge.

Because of the usefulness and versatility of Slimline Magnets, they are a popular option for a variety of industries and business types to covertly market their business or brand, and because they tend to be kept for a long period of time, you get years of advertising from each and every one of them.

Make sure your business cuts through the advertising fat and stands out from the crowd with Slimline Magnets.

Only pay once you're 100% happy with your artwork.

That's right, we'll only request payment once you are 100% happy with your finished design and have approved your artwork. At this point, your order will then go into production. more >>

All Straight Edged Magnets are manufactured & dispatched within 24 hours.

We manufacture and dispatch all straight edged magnets within 24 hours from approval & payment. Custom shapes and most rounded corner magnets will require 3 - 5 business days. Delivery times vary depending on destination. more >>

Guaranteed Lowest Price or it's Free! Even up to 30 days after purchase!

As you are dealing directly with the manufacturer, we offer a 'Lowest Price or it's Free' policy. If you provide us with a competitors quote that we just can't beat, your magnets will be supplied to you free. more >>

BUY IN BULK & SAVE

The more you buy, the more you save. Big discounts for quantity buys.

Take advantage of discounted rates for larger quantity purchases. Whether you are a franchise network or simply doing a direct mail campaign, we have you covered. Substantial savings are available to help take your business to the next level.

We only use premium quality, commercial grade magnet for all orders.

Don't get fooled by ordering thin magnets bulked up with thick paper stock. You deserve to get what you pay for. Always ask the thickness of the actual magnet, not the overall thickness of the finished product. more >>

Our team of graphic designers will create your artwork, free of charge.

Your time is valuable, so let us take care of your artwork. Our team of highly skilled graphics designers are always ready and at your disposal. We'll create an effective design so you get the results you expect from your magnets, free! more >>

Choose the Fridge Magnet
for the Flyer

for
1. Enter Width (mm)
2. Enter Height (mm)
Exact pricing is based on quantity. Production times may vary for quantities over 10,000 units.

We'll custom make any shape you
like in any size with free setup!

Whether it's a termite, a vampire, an alien
or even your own logo, we'll die cut it. 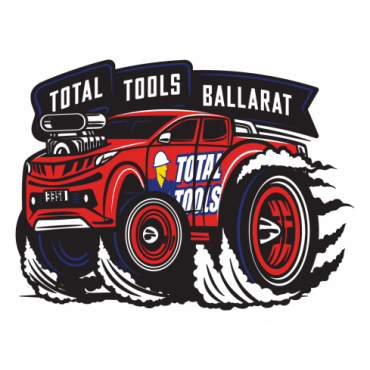 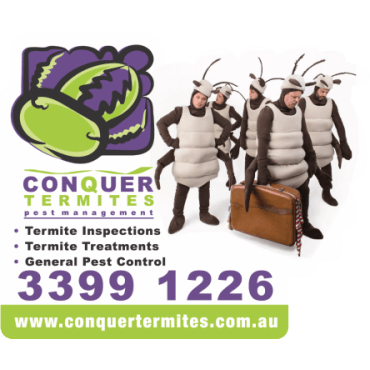 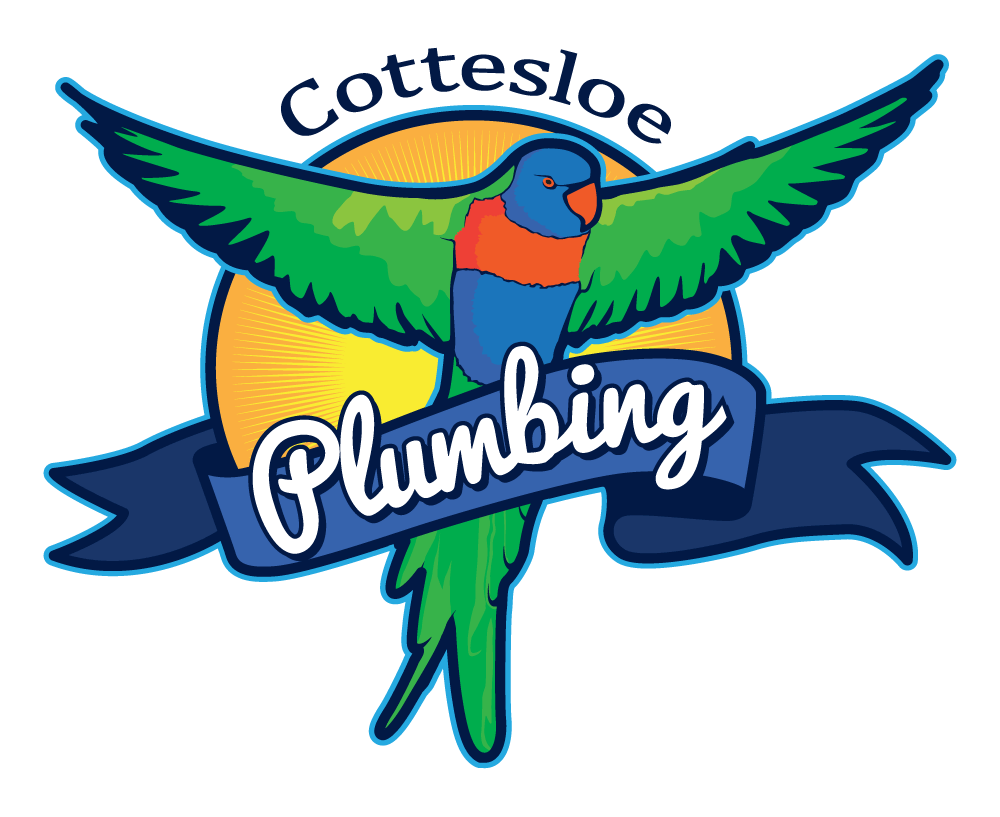 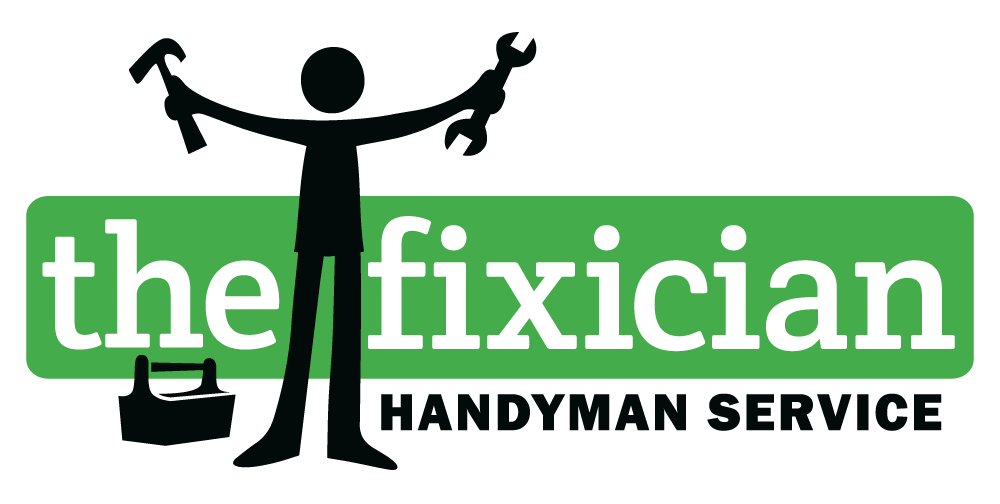 Simply tell us your size to
get an instant price!
1. Enter Width (mm)
2. Enter Height (mm)

for
1. Enter Width (mm)
2. Enter Height (mm)
Exact pricing is based on quantity. Production times may vary for quantities over 50 units.

Found it cheaper?
We'll refund the difference, even up to 30 days after
your purchase!
Buy direct from the manufacturer and save - guaranteed lowest prices!
In order for a product to qualify for our price beat guarantee, the product must meet the following criteria:

The product must share the same specifications, including size, cut type and quantity.

The cheaper price must be available to anyone, including Mister Magnets and offer a similar turnaround time.

The cheaper price must be offered by an Australian company in Australia.

The competitors price must include all delivery, artwork & setup costs.

Found it cheaper?
We'll refund the difference, even up to 30 days after your purchase!
Buy direct from the manufacturer and save. Guaranteed lowest prices!
See Details

QUOTE
Get an Instant Quote